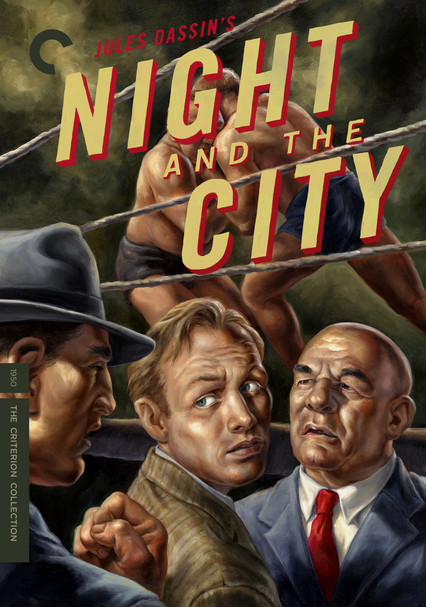 1950 NR 1h 36m DVD
Shot in London, Jules Dassin's film noir centers on grifter Harry (Richard Widmark), who schemes to take over wrestling promoter Kristo's (Herbert Lom) racket. Harry pits Kristo's father, Gregorius, against his own son and convinces nightclub owner Phil (Francis L. Sullivan) to invest in his scheme. But his plan falls apart when Gregorius is killed and Phil learns that his wife (Googie Withers) is leaving him for Harry.