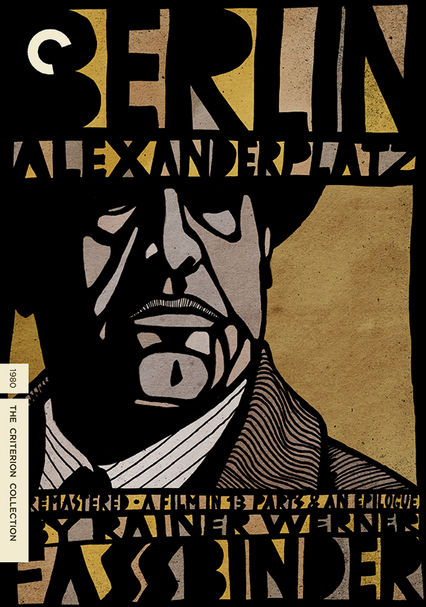 1980 NR 6 discs
Rainer Werner Fassbinder directed this 16-hour film that follows Franz Biberkopf (Gunter Lamprecht) after his release from prison in 1920s Germany. Although Biberkopf wants to remain straight, the poor economy ultimately drives him back to a life of petty crime and violence. Based on Alfred Doblin's acclaimed novel, this movie documents a man's descent into depravity and insanity, and sets the stage for the emergence of the Nazi party.