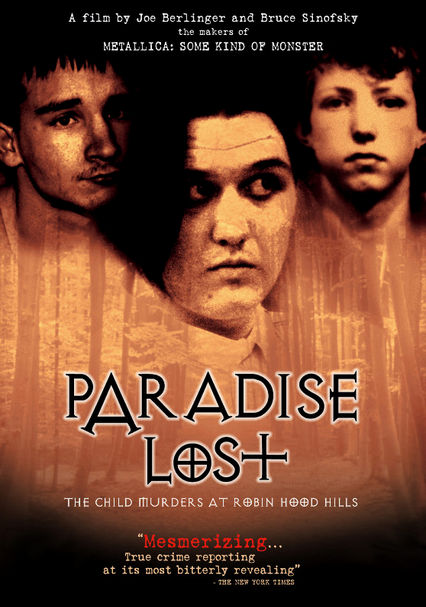 1996 NR 2h 30m DVD
Shedding light on the legal system -- and on the media machine that often demonizes the accused -- this gripping documentary follows the notorious West Memphis Three, a trio of boys arrested for the murders of three children found in a creek bed. Appearing on many critics' year-end Top 10 lists for 1996, this film from directors Joe Berlinger and Bruce Sinofsky also won the National Board of Review's prestigious prize for Best Documentary.