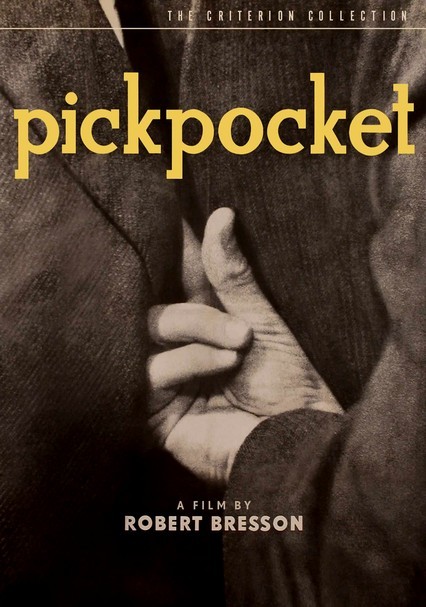 1959 NR 1h 15m DVD
This stylized drama follows the trials of a Paris pickpocket named Michel, a thief who grows so successful at his craft that he worries his luck will run out. Despite his own fears, Michel remains chained to his compulsion to steal.