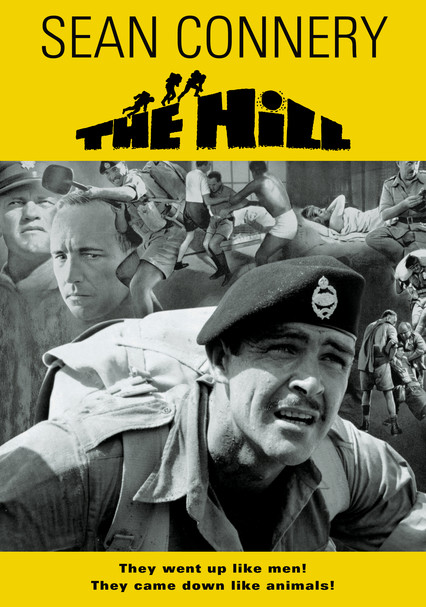 1965 NR 2h 3m DVD
At a British World War II military stockade in North Africa, abusive officers force prisoners to endure grueling punishment. But after one of the men dies as a result of the brutal treatment, another inmate (Sean Connery) is determined to seek justice. Sidney Lumet directs this taut drama, which won Best Screenplay at Cannes and received a BAFTA for Best Cinematography. Ossie Davis, Harry Andrews and Ian Bannen co-star.