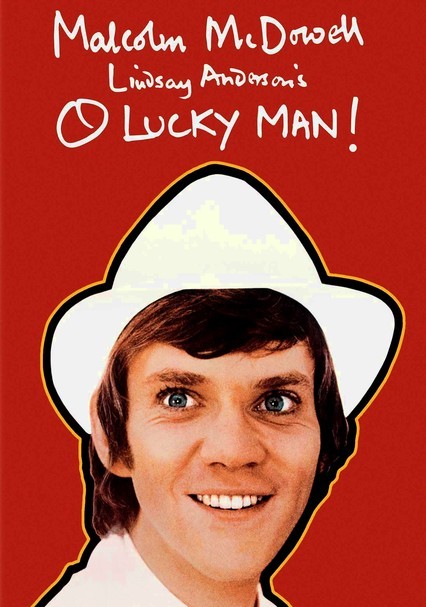 1973 NR 2h 58m DVD
This surreal 1970s musical avant-garde allegory for the evils of capitalism sees ambitious young coffee salesman Mick Travis (Malcolm McDowell) plying his trade and reveling in his many triumphs (as well as some inevitable failures) as he climbs the ladder of success. Rotund comic actor Arthur Lowe won a British Academy Award for Best Supporting Actor for his multifacted performance as Mr. Duff/Charlie Johnson/Dr. Munda.