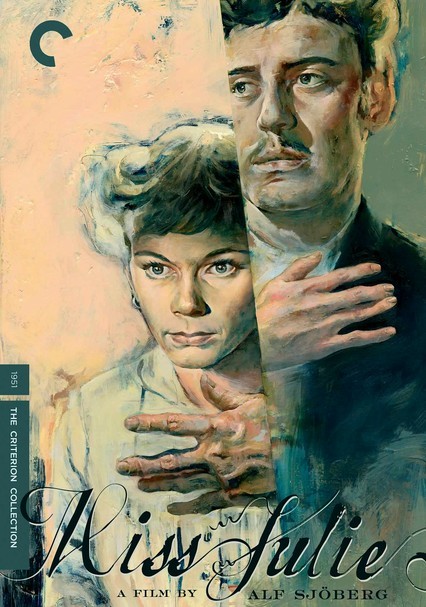 1951 NR 1h 30m DVD
Adapted from August Strindberg's play, this Swedish drama tells the story of the aristocratic Miss Julie (Anita Bjork), who's been taught by her mother to hate men. In spite of her contempt, she begins an affair with the misanthropic valet Jean (Ulf Palme), their relationship defined by deep passion -- and even deeper animosity. Miss Julie was nominated for a BAFTA Award and won the Grand Prize at the Cannes Film Festival.