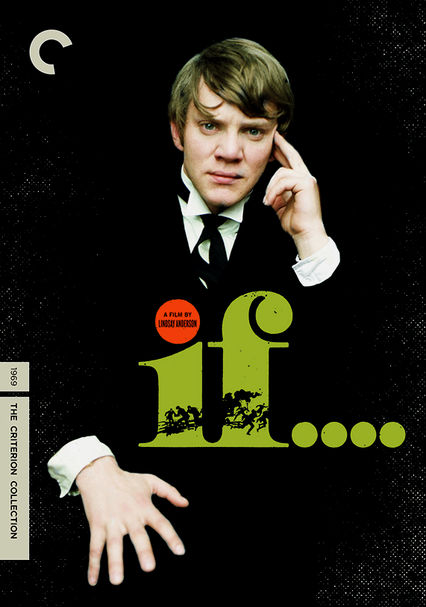 1968 R 1h 52m DVD
Rebellious private school student Mick Travis (Malcolm McDowell) and his friends like to break the rules. Their minor infractions lead to cruel punishments from the faculty, prompting a bloody student uprising against the school system. With its controversial counterculture message, this British satire created a stir at the time of its release. The film received two BAFTA nominations and won the Golden Palm at the Cannes Film Festival.