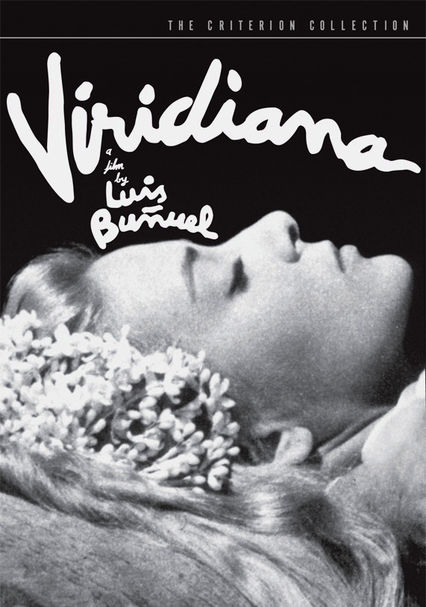 1961 NR 1h 30m DVD
Before taking her final vows, young nun Viridiana (Silvia Pinal) visits her uncle Don Jaime (Fernando Rey), who's supported her for years. But Jaime, fixated on his niece because of her resemblance to his late wife, sets out to corrupt her. Celebrated surrealist Luis Buñuel directs this controversial satire, which was banned by the Spanish government for obscenity and blasphemy. Viridiana won the Golden Palm at the Cannes Film Festival.