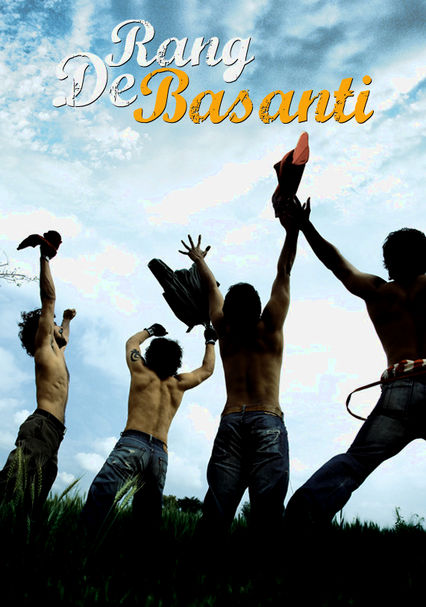 2006 NR 2h 51m DVD
An English filmmaker turns to a group of student actors to film a docudrama about India's revolution against British rule in the 1920s. Her cast soon realizes, however, that their modern lifestyles do little to honor their forefathers' sacrifices.