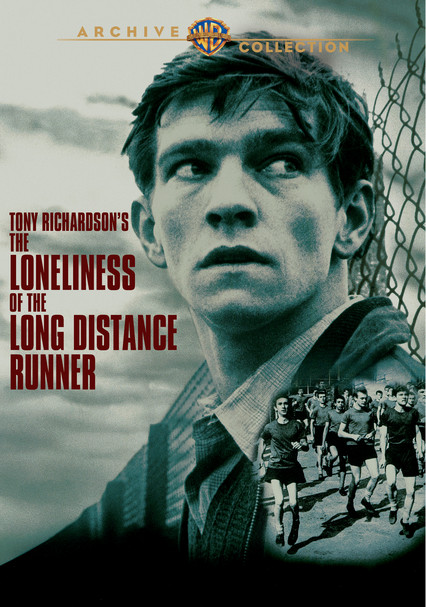 1962 NR 1h 44m DVD
Colin Smith (Tom Courtenay) is a cynical young man determined to fight the system at every turn. With no interest in school or in the factory job awaiting him, he turns to a life of petty crime alongside his friend Mike. A botched robbery lands the two in reform school where a school official sees Colin's hidden talent. Conflicted and bitter, Colin must decide whether to nurture his ability as a runner or once again rebel against authority.