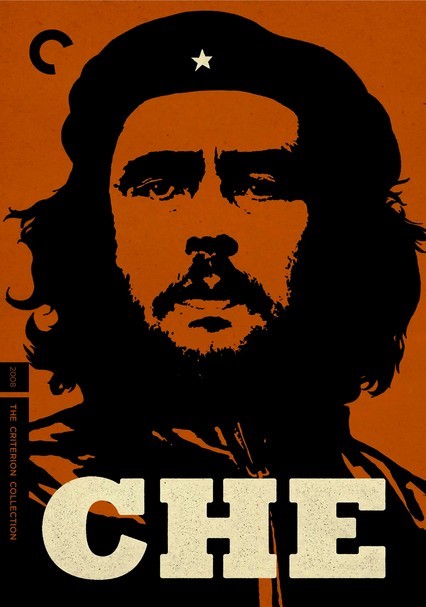 2008 R
Benicio Del Toro delivers a searing, emotional performance as Ernesto "Che" Guevara, an asthmatic Argentine doctor who became one of Latin America's most legendary revolutionary leaders in the 1950s. Director Steven Soderbergh recounts the events of the Cuban revolution, in which Guevara, Fidel Castro (Demiàn Bichir), Tamara Bunke (Franka Potente) and other revolutionaries worked to overthrow the dictatorship of Fulgencio Batista.