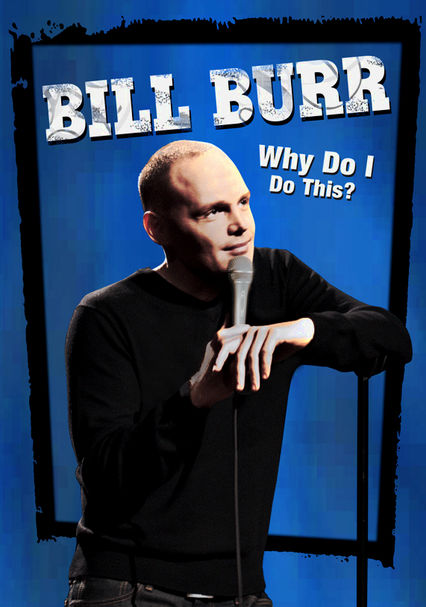 2008 NR 0h 55m DVD
Comedian Bill Burr confronts racism, homophobia and relationships with a simplistic honesty that is just as relatable as it is hilarious. Burr makes a case against "How to Catch a Predator" and shares his views against population control for animals.