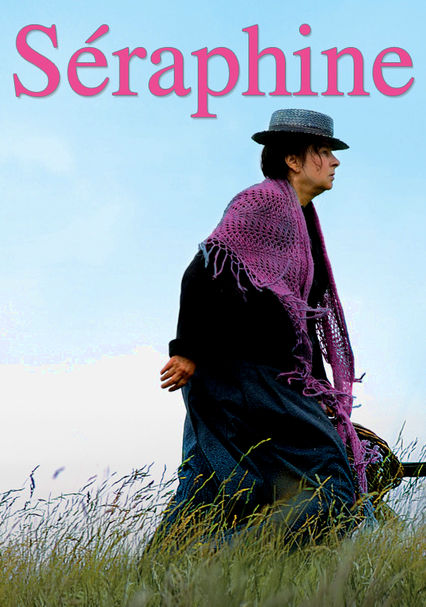 2008 NR 2h 5m DVD
Awestruck by the vibrant and imaginative artwork of uneducated housekeeper Séraphine Louis (Yolande Moreau) -- who spends her days doing menial chores -- German art critic Wilhelm Unde (Ulrich Tukur) takes the promising painter under his wing. Though her neighbors and others dismiss Séraphine's work, Unde is determined to turn the obscure French artist into a star in this revelatory biopic also starring Geneviève Mnich and Nico Rogner.