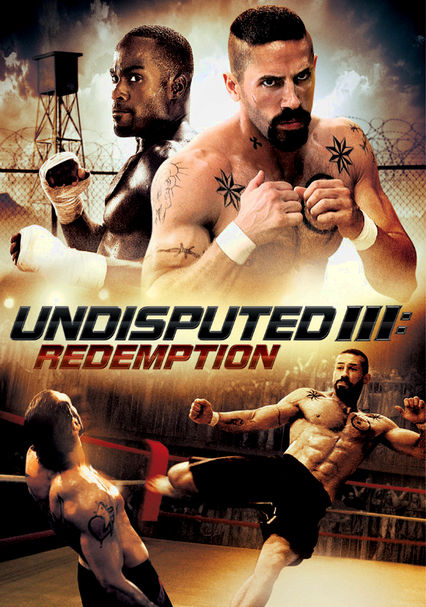 2010 R 1h 36m Blu-ray / DVD
Isaac Florentine is back to direct the third film in the Undisputed series, this time following Uri Boyka (British martial artist Scott Adkins) inside the toughest prison in the world to watch him do battle in one of the most lethal competitions known to man. Staying alive is high on Boyka's list, but he's also determined to clear his name against the wrongful charges that put him behind bars in the first place.