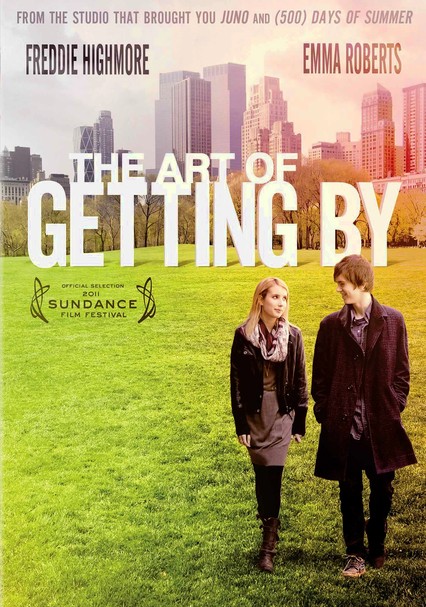 2011 PG-13 1h 24m DVD
Freddie Highmore stars in this romance tale as a teenage rebel with no time for textbooks, but when he's given a glimmer of friendship with longtime crush Sally Howe, the trench-coated loner discovers that some feelings aren't too trite to explore.