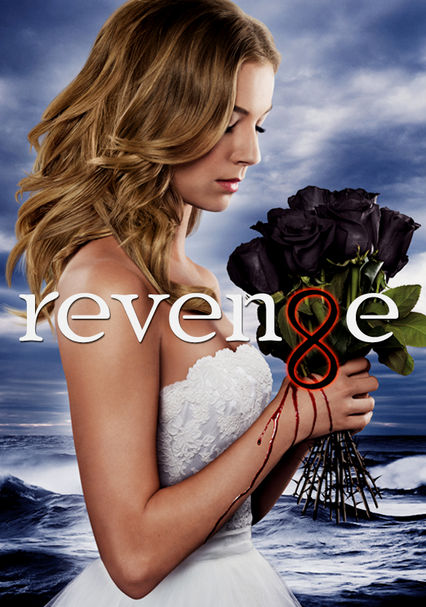 2011 TV-PG 4 seasons
Inspired by Alexandre Dumas' The Count of Monte Cristo, this modern-day drama follows a lovely young woman who moves to the Hamptons and charms the pants off her new neighbors -- while plotting their downfall for sins committed against her family.

When Emily Thorne moves back to her childhood home in the luxurious Hamptons, none of the privileged residents recognize her. If they did, they might suspect that she is there to exact a terrible revenge for the mysterious destruction of her family.

Posing as Emily Thorne, a newcomer to the Hamptons, Amanda Clarke continues to seek vengeance against local residents and authorities for the destruction of her family in the wake of her father's unjust conviction and life imprisonment.

The third season begins as the major players struggle to rebuild after a blackout, an earth-shattering explosion and Emily's shocking revelation. Nolan, meanwhile, is branded a terrorist, and Charlotte must learn to live without Declan.

In the wake of a party held by Emily, a disgraced Victoria disappears from sight, but she's hardly vanquished: Her plans for a family reunion include finding the opportunity to exact her revenge on Emily.

Parents need to know that this soapy drama mixes in some iffy concepts when it comes to getting revenge on people who've wronged you in the past. There's also implied sex (but no nudity) and characters who engage in adultery. Social drinking is typical; one character is a recovering alcoholic who no longer drinks, and some underage characters try to drink alcohol. There are several violent incidents, too, involving guns and a little blood, along with low-level curse words like "ass."

Kissing and implied sex, but no nudity. Characters engage in extramarital affairs, but with typically negative consequences. One recurring character is a stripper.

Some sudden moments of violence, including shootings with minimal blood. Characters also harm others in ways that aren't necessarily physical.

There's an ongoing theme of forgiveness vs. revenge, but as evidenced by the title, revenge wins out.

Social drinking, with some underage characters attempting to drink. One character is a recovering alcoholic. References to drug use.