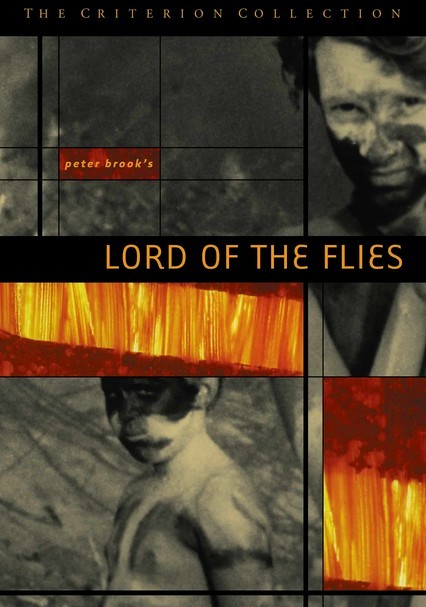 1963 UR 1h 30m DVD
Based on William Golding's famous novel, Peter Brooks's daring 1963 film follows schoolboys stranded on an island after a plane crash. Two factions quickly form between the boys -- one being more civilized, concentrating on finding shelter and food, and the other more savage, hunting wild pigs and having fun. Tension builds between the factions' leaders, Ralph and Jack, leading to a battle for control of their own micro-civilization.

Parents need to know that this movie based on the classic novel has some very scary moments, and the overall theme may be particular troubling for some kids.

The boys' society crumbles into a brutal, competitive struggle to survive.