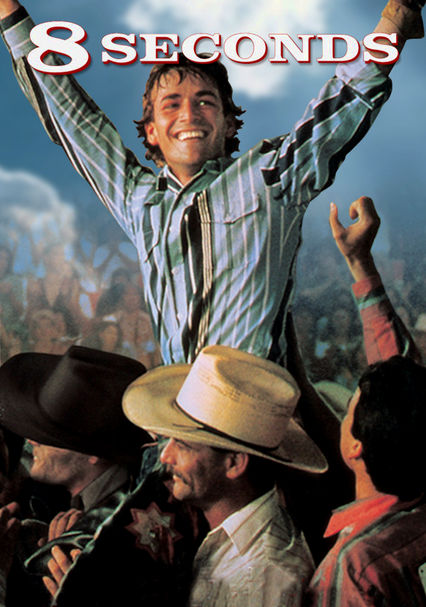 1994 PG-13 1h 44m DVD
Determined young Oklahoman Lane Frost (Luke Perry) learns to ride bulls in an attempt to win his emotionally detached father's respect. As Lane moves up the tough rodeo circuit, he meets a spirited rider named Kellie (Cynthia Geary) and, after a fiery courtship, the two get hitched. Lane's devotion to the rodeo and to his fans threatens their marriage, but his efforts pay off when he captures the 1987 world title. Based on a true story.