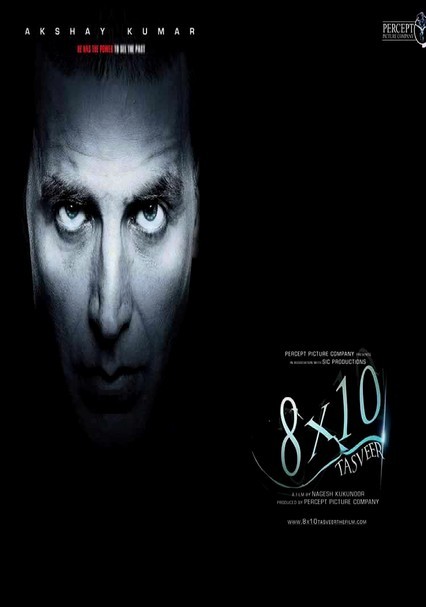 2009 NR 2h 12m DVD
When his wealthy father dies in a suspicious yachting accident, Jai Puri (Akshay Kumar) harnesses his unusual power to see into the past and journeys into an 8 x 10 snapshot taken of his dad, hoping to uncover clues into the circumstances of his death. But as he gathers proof that reveals his father was murdered, Jai risks his own survival with his repeated trips into the past. Nagesh Kukunoor directs this thrilling murder mystery.