80 Meters Below the Summit 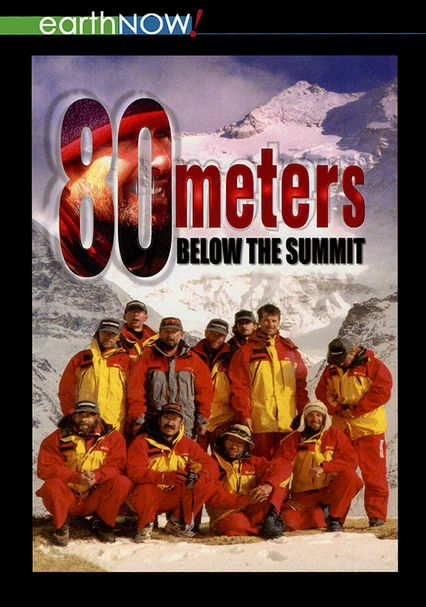 80 Meters Below the Summit

1997 NR 0h 57m DVD
Rising 28,169 feet above the Earth's surface, Nepal's Kanchenjunga -- or "five treasures of snows" -- is the world's third-highest mountain and the object of destiny for the members of the Slovak expedition at the heart of this documentary. Weather, geography and legend all conspire against those who set out to conquer the five-peaked behemoth in this film that reveals many of the mountain's most spectacular vistas.