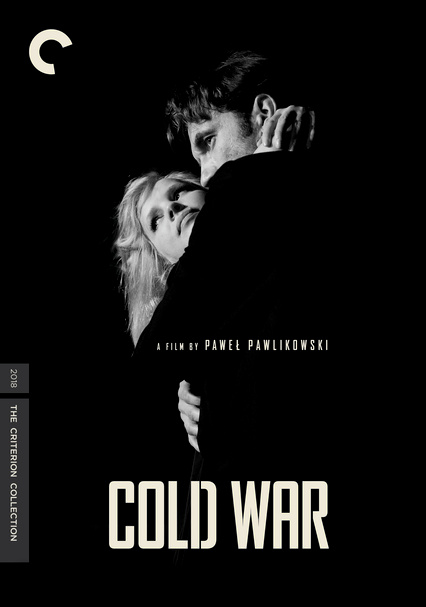 2018 R 1h 29m Blu-ray / DVD
In the Polish countryside, Wiktor, a musician on a state-sponsored mission to collect folk songs, discovers a captivating young singer named Zula. Over the next fifteen years, their turbulent relationship will play out in stolen moments between two worlds: the jazz clubs of decadent bohemian Paris, to which he defects, and the corrupt, repressive Communist Bloc, where she remains—universes bridged by their passion for music and for each other.