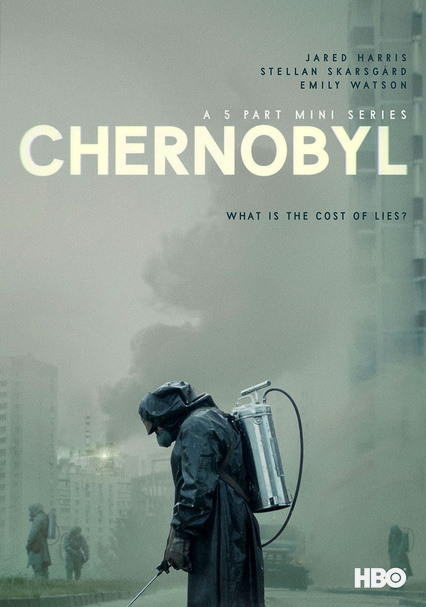 2019 TV-MA 1 season
In this chilling miniseries, the April 1986 reactor explosion at the Chernobyl nuclear power plant in Ukraine is just the beginning of an epic man-made disaster. To contain the catastrophe and save Europe, heroic men and women must sacrifice.

After the 1986 explosion at the Chernobyl nuclear power plant, Soviet scientists and government officials -- including nuclear physicist Valery Legasov and Deputy Prime Minister Boris Shcherbina -- struggle to mitigate the damage.