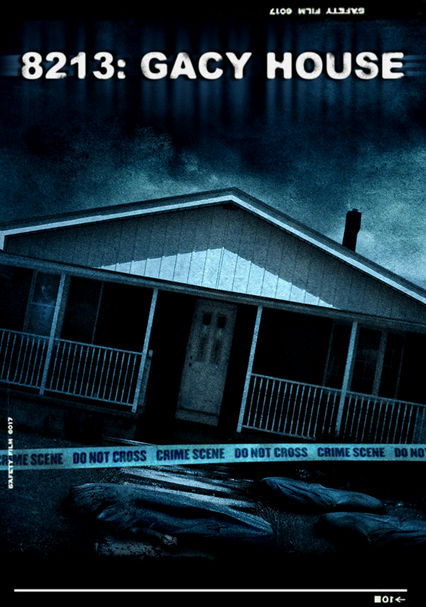 2010 NR 1h 25m DVD
Taking its cues from found-footage thrillers like The Blair Witch Project and Paranormal Activity, this "true story" follows a team of paranormal investigators who are spending the night on the site of serial killer John Wayne Gacy's former home. Although Gacy's house of horrors has long since been demolished, with another house erected in its place, the tortured spirits of his 33 victims seem to be alive and well.