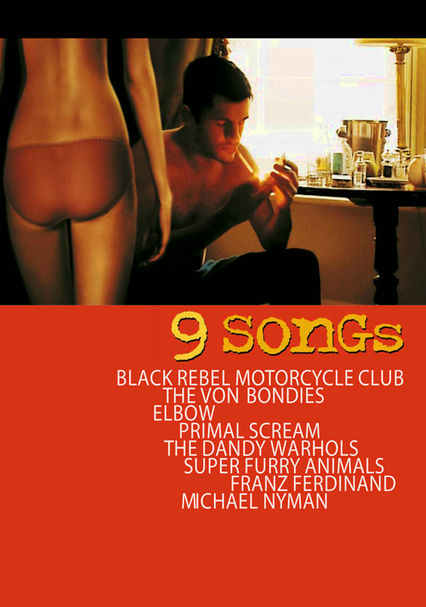 2004 NR 1h 11m DVD
Love blooms between an American student and a British glaciologist in this explicit romance with an underground-rock soundtrack. The film follows Lisa (Margo Stilley) and Matt (Kieran O'Brien) from the time they meet at a concert until Lisa departs for home. Their steamy relationship is set to the songs of Black Rebel Motorcycle Club, The Von Bondies, Elbow, Primal Scream, The Dandy Warhols, Super Furry Animals, Franz Ferdinand and Michael Nyman.