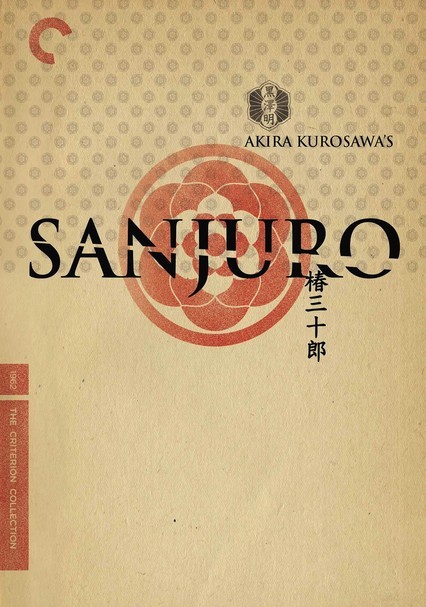 1961 NR 1h 36m Blu-ray / DVD
Akira Kurosawa's sequel to Yojimbo is a dark comedy about surly Sanjuro (Toshirô Mifune), a larger-than-life samurai who, adrift in an era of fading tradition and increasing lawlessness, instructs a gang of scheming radicals in samurai wisdom. An unlikely hero who loves an action-packed swordfight and is quick with the sarcasm, Sanjuro doesn't always practice what he preaches, but he always remains true to himself.