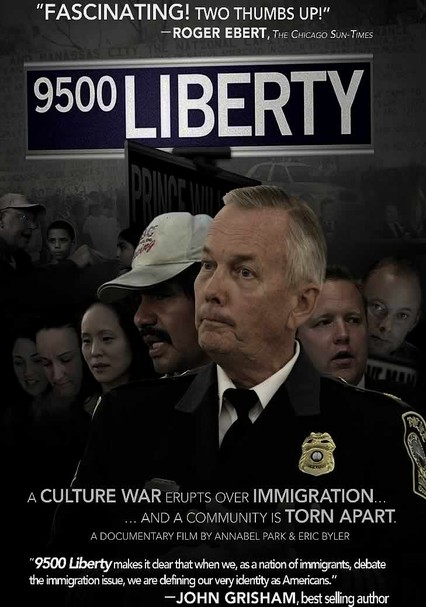 2009 NR 1h 21m DVD
Under pressure from anti-immigration groups, officials in Virginia's Prince William County enact a controversial measure requiring police to step up their efforts to identify and detain suspected illegal aliens. Filmmakers Eric Byler and Annabel Park detail the turmoil that the new law stirs in the community, as well as the efforts of local citizens to resist what they regard as an unconstitutional assault on individual rights.