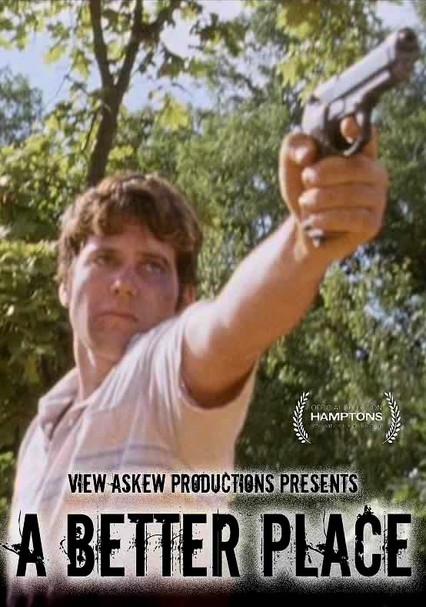 1997 NR 1h 25m DVD
Harassed and ridiculed, Barret (Robert DiPatri) is having a terrible time at his new high school, but finds an unlikely ally in local loner Ryan (Eion Bailey), who's smart but cruel -- especially when their classmates are involved. When Barrett makes nice with the other kids, however, the boys' friendship turns dark, exposing Ryan's violent nature. Vincent Pereira writes and directs this disquieting independent film.