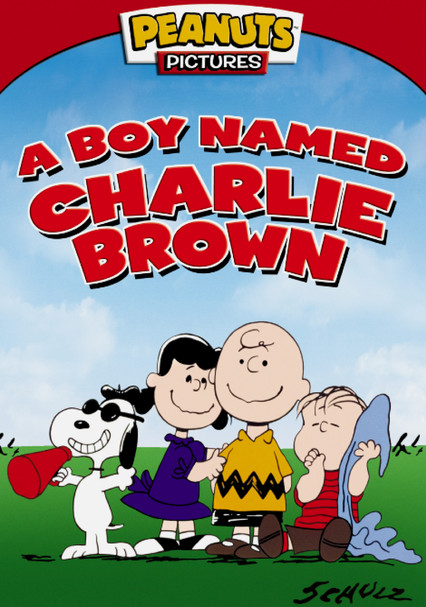 1969 G 1h 26m DVD
The lovable kids from Charles Schulz's popular comic strip "Peanuts" star in their first full-length animated film, which features now-iconic scenes such as Lucy tricking Charlie Brown by pulling away the football he's about to kick. Other memorable scenes include Snoopy ice-skating with abandon in Central Park, Linus losing his security blanket and Charlie Brown competing in the National Spelling Bee. The film earned an Oscar nod for Best Score.