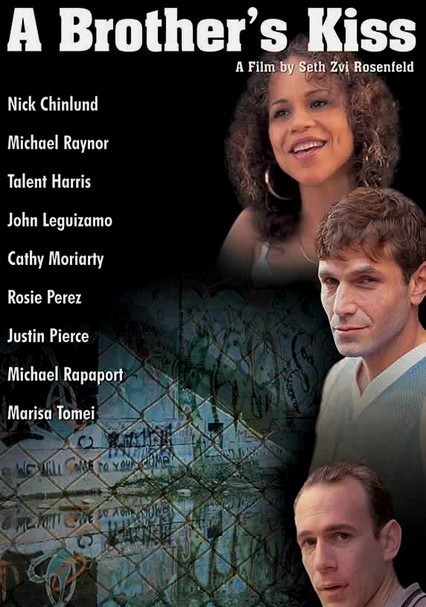 1997 R 1h 33m DVD
Raised by their trampy, alcoholic mother (Cathy Moriarty), two brothers grow up in Harlem on divergent paths after a grim event sends one of them to reform school. With his dream of a pro basketball career in ruins, the unemployed Lex (Nick Chinlund) turns to selling drugs. Meanwhile, his shy brother, Mick (Michael Raynor), becomes a high-strung, sexually dysfunctional cop. Mick is losing respect for his brother, but will he lose him completely?