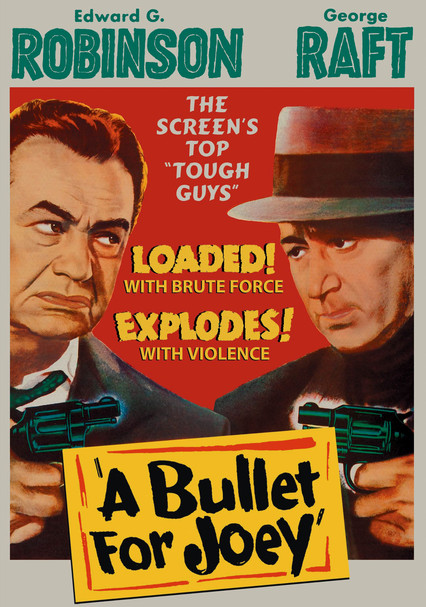 1955 NR 1h 25m DVD
Mobster Joey Victor (George Raft) agrees to kidnap an American nuclear scientist, unaware that the man who hired him for the job is a communist spy (Peter van Eyck). The plot heats up when a federal agent (Edward G. Robinson) is assigned to tail the spy and Victor's patriotism comes into play. Will the G-man and the gangster unite to save the United States from a terrible fate before it's too late? George Dolenz co-stars in this classic noir.