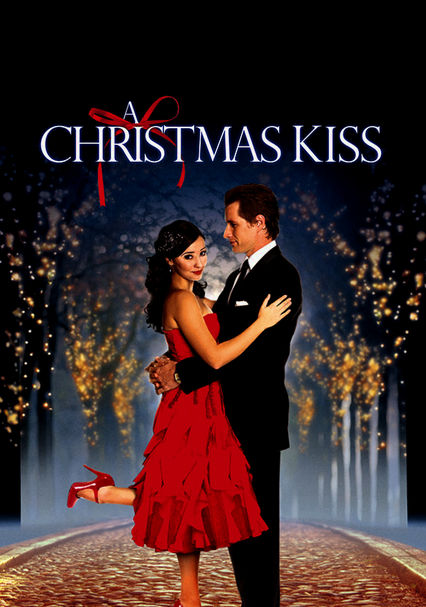 2011 PG 1h 28m DVD
Aspiring designer Wendy's dreams of impressing her callous boss, Priscilla, hit a snag when she learns that the mysterious man she kissed in a falling elevator is Priscilla's boyfriend.

Parents need to know that A Christmas Kiss is an innocent fairy-tale romance set in modern-day Boston. Originally aired on cable TV in 2011, it's a story that relies on wonderful coincidences, romantic kisses, and traditional male-female roles, despite the fact that the two women in this love triangle are accomplished professionals. One scene shows a woman accidentally hit on the nose, falling, then shrieking, her face bloody. A few coarse expressions ("bitch boss," "ass," "grab his nuts," "crap") give the movie some edge, but otherwise the movie is family-friendly, especially for kids who like their love stories simple, sweet, and with happy endings.

A woman is accidentally injured, breaks her nose, bleeds. An elevator breaks, frightening the occupants.

Promotes standing up for oneself. Shows importance of good friends and their support.

Beer and wine in social scenes; no drunkenness.