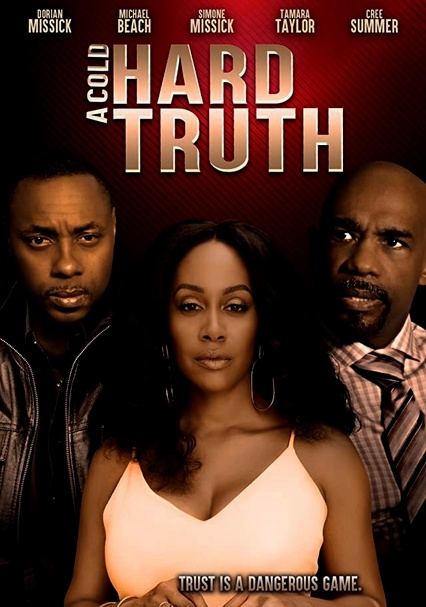 2020 NR 1h 45m DVD
After his cousin, Lanie Cooper, commits suicide, journalist Stewart Cooper begins to unravel a web of shaming, lies, and secrets. Following the leads, he discovers the involvement of the police, his cousin's ex and the man she had an affair with -- her church pastor, Kenneth Little. Driven by his own emotional turmoil, he turns the tables on them all to avenge his cousin's demise.