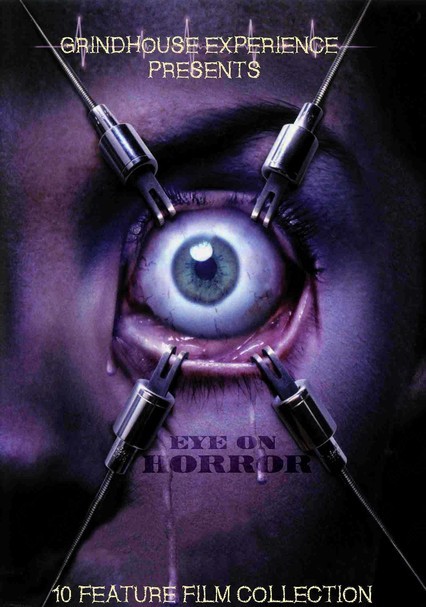 1976 NR 6h 0m DVD
The grindhouse's trademark blood and gore fuel this quartet of exploitation flicks. Jason Miller (The Exorcist) plays an escaped convict on the run from a hell-spawned canine in 1976's A Dog Called Vengeance. A sexy reporter becomes a voracious half-human half-snake in 1983's Scorpion Thunderbolt. A ninja leads an army of the living dead in Temple of Hell (1983). And a wife exacts delicious revenge on her abusive husband in Cannibal Curse (1985).