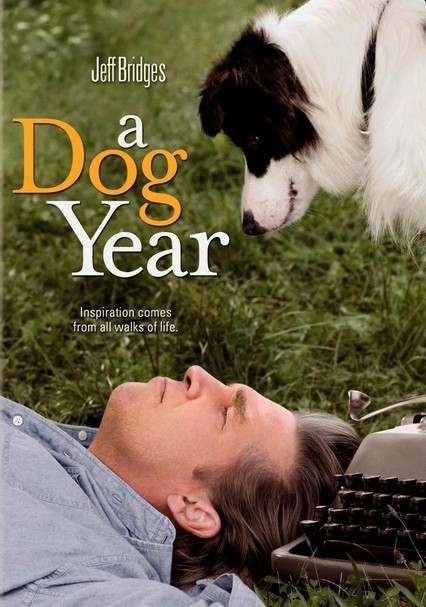 2009 TV-PG 1h 19m DVD
When Jon (Jeff Bridges, in an Emmy-nominated role) moves to the country to escape the world, he brings along his troublesome border collie and seeks help from a seasoned dog trainer (Lois Smith). But in the process, he discovers he's the one who might need rehabilitation. Bridges earned an Emmy nod for his portrayal of a real-life writer in the midst of a midlife crisis in this sentimental story based on best-selling author Jon Katz's memoir of the same name.