A Dog of Flanders 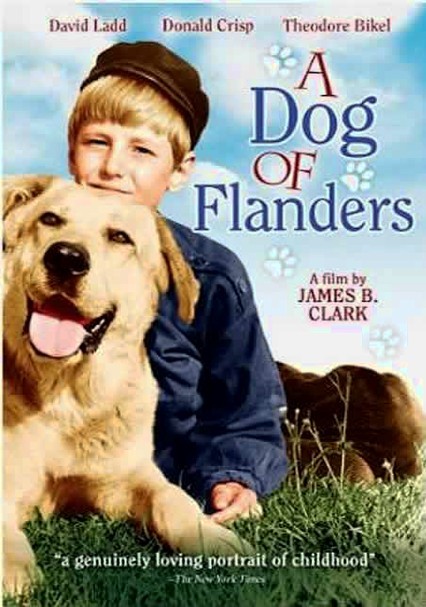 A Dog of Flanders

1960 NR 1h 36m DVD
Destitute young Nello (David Ladd) finds an injured dog near the home he shares with his grandfather (Donald Crisp). Despite his poverty, Nello dreams of becoming an artist, never expecting that nursing the orphaned canine back to health may light the way. Though the book on which it's based is more than a century old, this archetypal tale is timeless, as proved in this 1960 version helmed by James B. Clark (Flipper). Theodore Bikel co-stars.