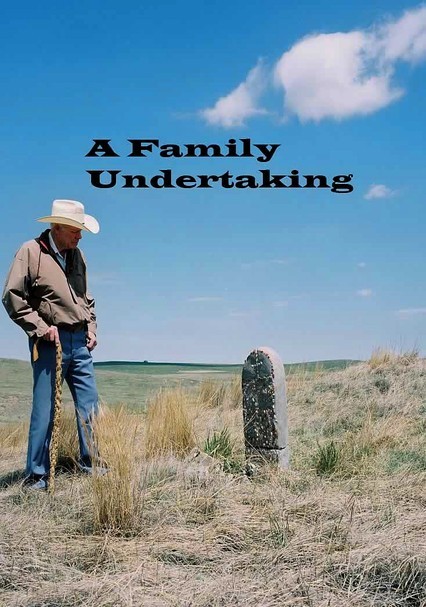 2003 NR 0h 56m DVD
Before the Civil War, preparing the dead for burial and funeral rites generally fell to friends and family members of the deceased. The 20th century saw the rise of the professional undertaker, a trend that changed American attitudes toward death and distanced grievers from their loved ones. This eye-opening film uncovers a growing movement advocating a return to a more traditional, personal approach to honoring the dead.