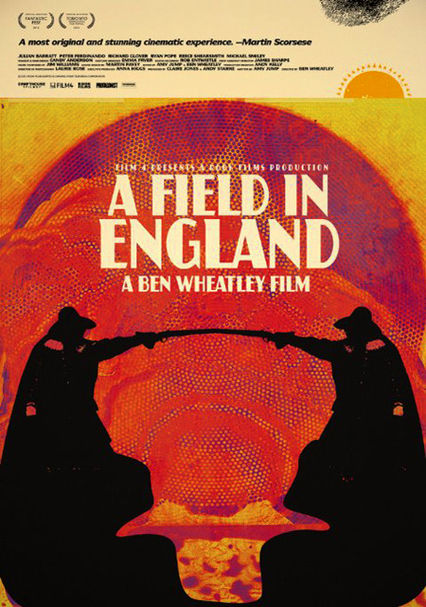 2013 NR 1h 30m Blu-ray / DVD
Set in 17th-century England, this black-and-white drama portrays the strange and psychedelic ordeal faced by two deserters from a battle. Captured by a demented alchemist and forced to dig for hidden treasure, the men unearth horror instead.