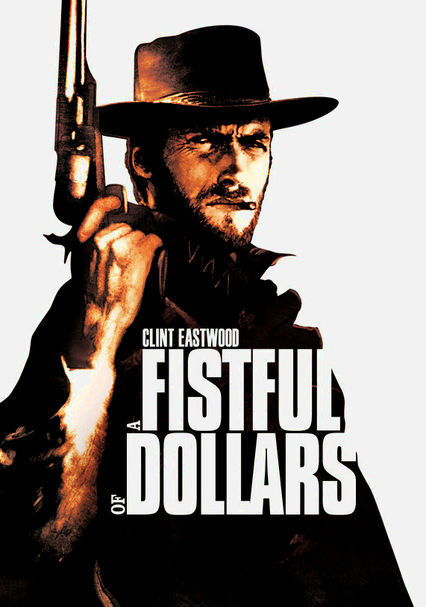 1964 R 1h 41m Blu-ray / DVD
The first film in director Sergio Leone and star Clint Eastwood's "Man with No Name" trilogy finds a world-weary gunman in a town torn apart by warring gangs. He agrees to work for both sides, ultimately pitting the two factions against each other.

Parents need to know that this is more violent than many of the Hollywood Westerns that preceded it -- though ones that came after were worse. Lots of men (and one woman) die, even if we don't see bullets leaving exit woods. A little boy is tormented by being fired at (but not hit) by bullies, and the hero suffers an excruciating beating. One character uses a plate of metal under his poncho as an effective bulletproof vest -- a real don't-try-this-at-home detail.

A married woman is held hostage by a murderous suitor, but he doesn't lay a finger on her.

Lots and lots and lots of shooting, with six guns, rifles (and a machine gun). There's no blood, but plenty of bodies. Another man killed with a flung knife. There is a firebombing, and characters are tortured with severe beatings. Eastwood strikes a woman unconscious by mistake.

Villains told to go to hell.

Though the Man With No Name cleans up the town of all its criminal elements (and he goes out of his way to protect their innocent victims), the character's ruthless attitude, avarice, and easy way with a gun made even TV networks uneasy in the 1960s. Most of the supporting characters are supposed to Mexican (but are played by a melange of Europeans).