A Grin Without a Cat 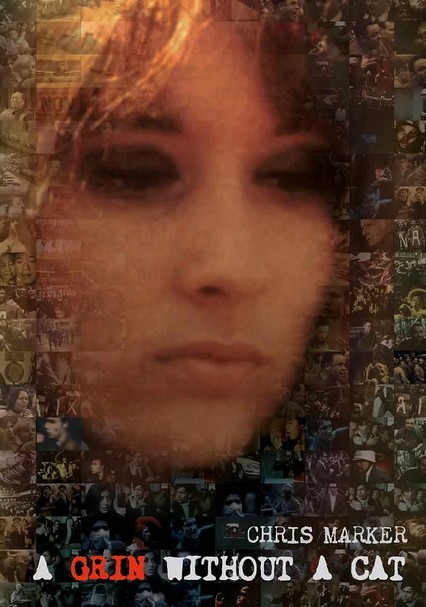 A Grin Without a Cat

1977 NR 3h 0m DVD
Filmmaker Chris Marker charts the tumultuous political upheaval and power struggles of the 1960s and '70s in this moving-picture essay that was first released in 1977, then restored and revised by Marker 15 years later. Segments focus on Vietnam, the Watergate hearings, Che Guevara's death, the overthrow of Salvador Allende and the Soviet invasion of Prague -- collectively described by Marker as "scenes of the Third World War."