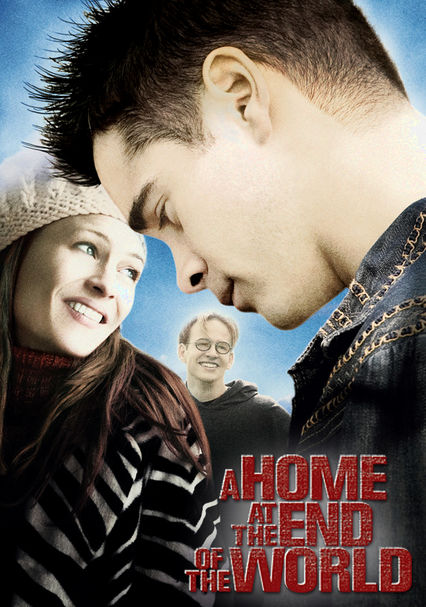 2004 R 1h 36m DVD
Boyhood pals Bobby (Colin Farrell) and Jonathan (Dallas Roberts) both love the same woman (Robin Wright Penn), but in different ways. (For one thing, Jonathan is gay). Yet, undaunted, they all try to make a life together -- and even have a baby -- in 1980s New York. Pulitzer Prize-winning author Michael Cunningham's novel gets deft treatment in this story about a troika of close friends who enter into an unconventional living arrangement.

Parents need to know that this movie has extremely mature material. Characters drink, smoke cigarettes and marijuana, and take LSD, including a teenager who gives his young brother LSD and a mother who smokes marijuana with her son. A character is killed in an accident, and other characters die offscreen. Characters use extremely strong language and there are explicit and graphic sexual references and situations, both heterosexual and homosexual. There are tense and sad scenes.

Drugs, cigarettes, and alcohol, including drug use by child and teens.