A Jihad for Love 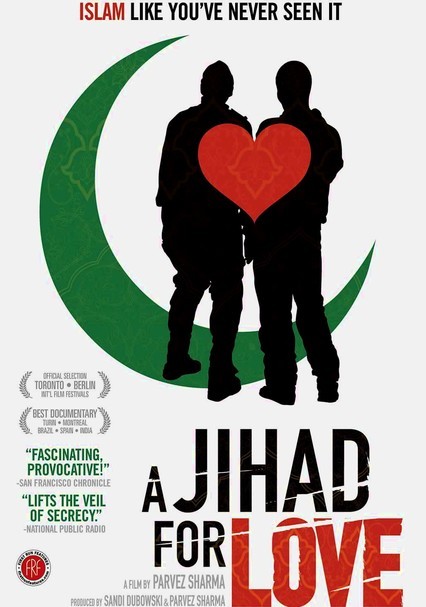 A Jihad for Love

2007 NR 1h 21m DVD
Documenting the quandary of gay Muslims via the perspective of subjects from countries such as India, Iran and Turkey, director Parvez Sharma chronicles their struggles to square their sexual orientation with their faith, which forbids homosexuality. Relating their compelling tales to the camera, the subjects (most expatriates) cling to their Islamic ideals in the face of a sharia interpretation that imposes the death penalty for homosexual acts.