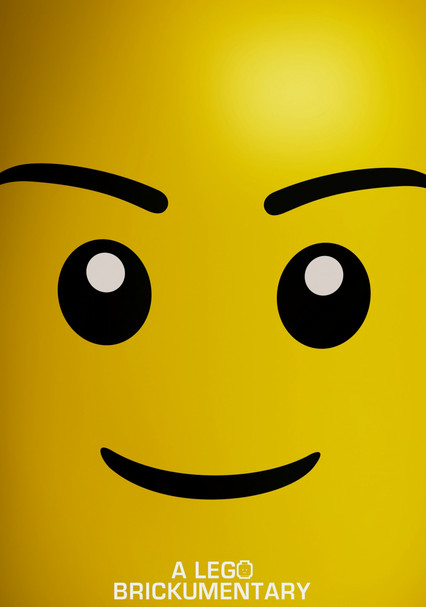 2015 G 1h 33m Blu-ray / DVD
Beloved by children and adults, LEGO plastic building bricks have inspired a global network of enthusiasts and LEGO artists, whose amazing creations are showcased in this colorful look into the history of the perennially popular toy.

Parents need to know that A Lego Brickumentary is a documentary chronicling aspects of the Lego company's evolution and introducing various super fans (usually self-identified Adult Fans of Lego, aka AFOL) who work with the bricks in unique ways. Although the documentary is about one of the most popular toys in the world, it's not really for very young kids, who might be bored by the spotlights on married master builders or a Danish mathematician who's trying to unlock the formula to find out how many different ways a finite number of Lego bricks can be arranged. There's a lot of discussion about the company, its successes and failures, and how the fan community is far more male than female. Parents of girls may not appreciate the way one AFOL describes "hot girls at Lego conferences" with some "Lego guy code," but, on the bright side, the female master builder who has won several awards for her constructions is also highlighted. There's almost no iffy content in the way of language, violence, sex, or drinking/drugs.

A husband calls his wife a "one by five" -- the Adult Fan of Lego "guy code" slang for "hot girl" who's into Legos.

Promotes the hobby of building with Legos, which has turned from passion to profession for many who work at the company. Also shows how imagination and creativity have led Lego and its fans to success.

The entire documentary is a tribute to the awesomeness of Legos. Dozens and dozens of Lego kits are featured.