A Man There Was / Ingeborg Holm 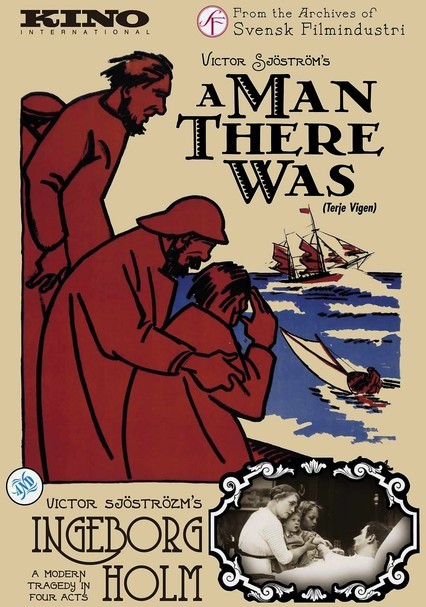 A Man There Was / Ingeborg Holm

1913 NR 2h 5m DVD
A pair of powerful silent films showcase the work of director Victor Sjöström, who's credited with ushering in Sweden's first golden age of filmmaking and who later had a successful career in Hollywood. First, Sjöström directs and stars in A Man There Was, the tale of a fisherman who crosses a British blockade to save his family from starvation. Then, in the heartbreaking Ingeborg Holm, a woman loses custody of her children after being widowed.