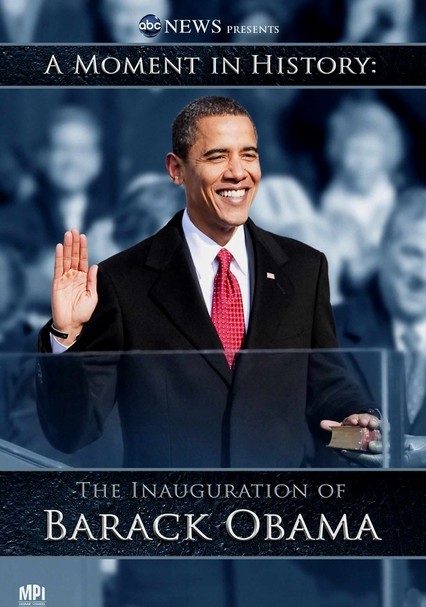 2009 NR 1h 18m DVD
Revisit the historic events of Jan. 20, 2009, when Barack Obama was sworn in as the 44th U.S. president before thousands of enthralled spectators on the National Mall in Washington, D.C. ABC News compiles its coverage of the all the day's happenings, including the inaugural speech; outgoing president George W. Bush's helicopter exit; the president and first lady sharing their first dance at the star-studded Neighborhood Ball; and more.