A Newsreel History of the Third Reich: Vol. 19 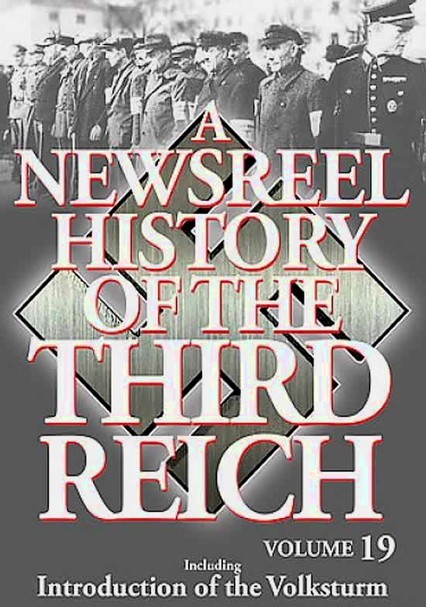 A Newsreel History of the Third Reich: Vol. 19

1944 NR 1h 25m DVD
This installment of the fascinating series covers the latter part of 1944, exploring Germany's V2 bombing campaign of southern England, the battles over eastern Poland and the ongoing transformation of the Hitler Youth into a real military division. The series compiles authentic newsreel footage -- discovered by Russian troops in 1945 -- created by Nazi propagandists under the leadership of Joseph Goebbels.