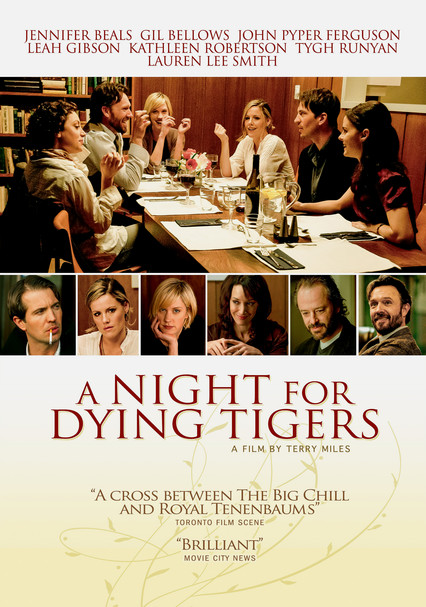 2010 NR 1h 36m DVD
The night before Jack (Gil Bellows) is slated to begin a five-year prison sentence for murder, his wife, Melanie (Jennifer Beals), and assorted siblings gather for a dinner to bid Jack farewell and good luck on his trip up the river. But the party slides into a bitter fight over the bad behavior of Jack's brothers (John Pyper-Ferguson and Tygh Runyan) and sister Karen (Lauren Lee Smith). Terry Miles directs this dark comic drama.