A Panther in Africa: POV 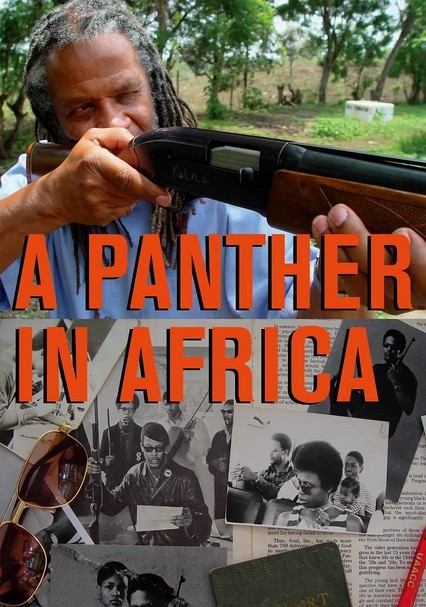 A Panther in Africa: POV

2004 NR 1h 10m DVD
In 1969, Pete O'Neal, a young Black Panther in Kansas City, Mo., was arrested for transporting a gun across state lines. One year later, he fled the charge and has since lived in Tanzania as one of the last American exiles from an era when activists considered themselves at war with the U.S. government. This film explores the new challenges O'Neal faces living between two worlds -- America and Africa, his radical past and his uncertain future.