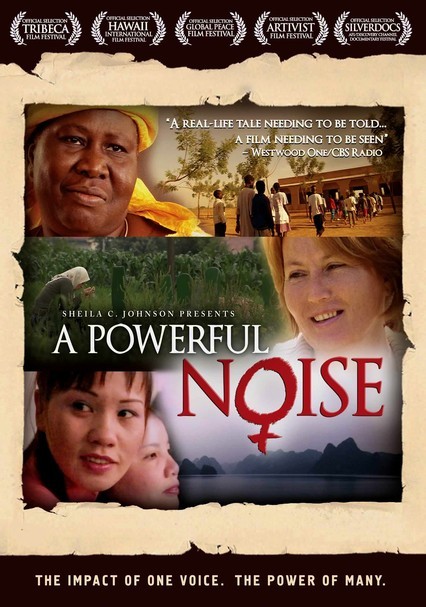 2008 NR 1h 20m DVD
Three women fight poverty, discrimination and deeply entrenched sexism in this documentary that shows how even the most powerless people can demand change. HIV-positive Hanh created a Vietnamese support group for other victims of the disease. Nada, a working mother and war refugee, formed a women's association to promote peace and economic development in Bosnia, and Jacqueline rallies against labor abuses and exploitation in Mali.