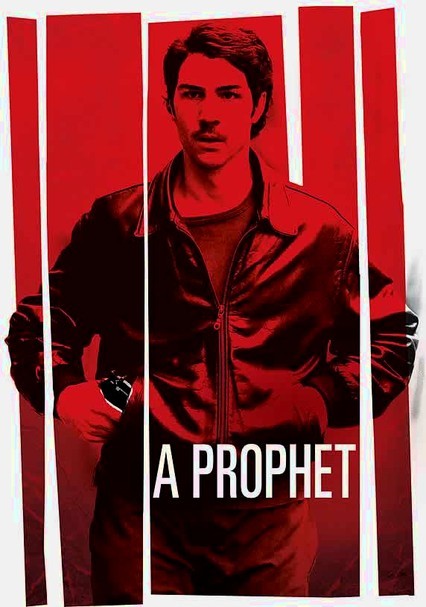 2009 R 2h 35m Blu-ray / DVD
After refusing to snitch, 18-year-old Arab Malik (Tahar Rahim) is thrown into a French prison, where the Corsican mafia rules with a firm fist. The obedient newcomer slowly rises through the organization's ranks but soon begins to double-cross his superiors. A follow-up to his 2005 gem The Beat My Heart Skipped, French director Jacques Audiard's A Prophet was nominated for an Oscar for Best Foreign Language Film.